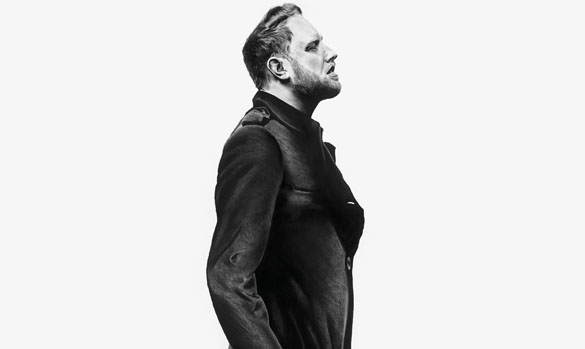 Gavin James is a Dublin-based singer songwriter. He released his debut album Bitter Pill in 2015 and has gone on to sell out a world tour as well as supporting Naill Horan, Ed Sheeran, Sam Smith along the way. His total streams are rapidly heading toward the two billion mark, making him one of the most successful streamed acts in the world. His breakout hit single Nervous has gone multi-platinum in several international markets. He was a spotify spotlight artist in 2016 and released his sophomore album Only Ticket Home in 2018. He is currently writing for his new record due for release in 2020.